I believe in a future that won’t see millions of people fleeing coastal areas due to climate change. Sea-level rise will have one of the largest impacts on the world and recent reports have stated scientists have underestimated some of the effects of climate change. It’s clear that we will need to pursue both mitigation and adaptation strategies to ensure long-term stability for humans. One of the main contributors to sea-level rise is glacial melting around the world. The Poseidon Project is an open idea that seeks to address the melting of some of these glaciers that terminate as ice shelves in Western Antarctica. This melting is caused by warm water undermining the ice shelves that hold land-based ice from sliding into the ocean. The idea is to disrupt this melting process and slow or stop ice loss in this region. Let’s look at the science behind this devastating consequence of climate change.

We’re going to focus our attention on the Western Antarctic Ice Sheet (WAIS) where two glaciers, the Pine Island Glacier and Thwaites Glacier, are driving the largest ice loss of the Antarctic ice sheet. Ten percent of observed sea level rise has been attributed to the thinning of the WAIS. This important feature is being melted from below as warmer waters flow in from the Pacific Ocean. This relatively warm water, called the Circumpolar Deeper Water, flows onto the continental shelf from the deep and remains far below the colder surface waters. Heat usually rises, but the CDW has a relatively high salt content and pressure that forces it to linger at the seafloor. This situation allows the warm water to reach to the grounding line, the point where land-based glaciers start floating, where it can have a greater destabilizing effect than if it stayed on the surface and simply melted the front of the ice sheet. Additionally, the CDW temperature and volume being driven onto the continental shelf has increased and may be due to changing wind patterns caused by climate change. 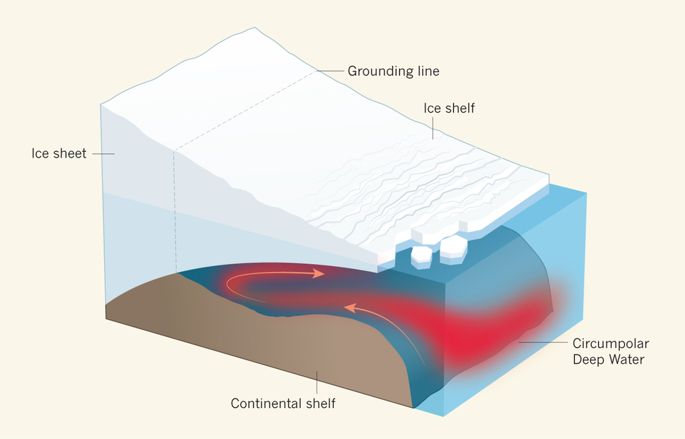 There’s another physical action at work here. The topological characteristics of the sea floor also contribute to the melting of the ice sheet. The CDW is channeled towards the ice shelves by flowing through submarine glacial troughs. What’s interesting is these troughs get deeper as you move closer to land and creates a sort of highway right to the underside of the ice shelves. The warm water cascades down these troughs and impacts the grounding line. Not only does this cause more of the glacier to detach from the seafloor, a plum of water flows up and out under the ice shelf, driving a continuous intrusion of the CDW. Studies of this area of the world are ongoing and more research is needed to better understand it. 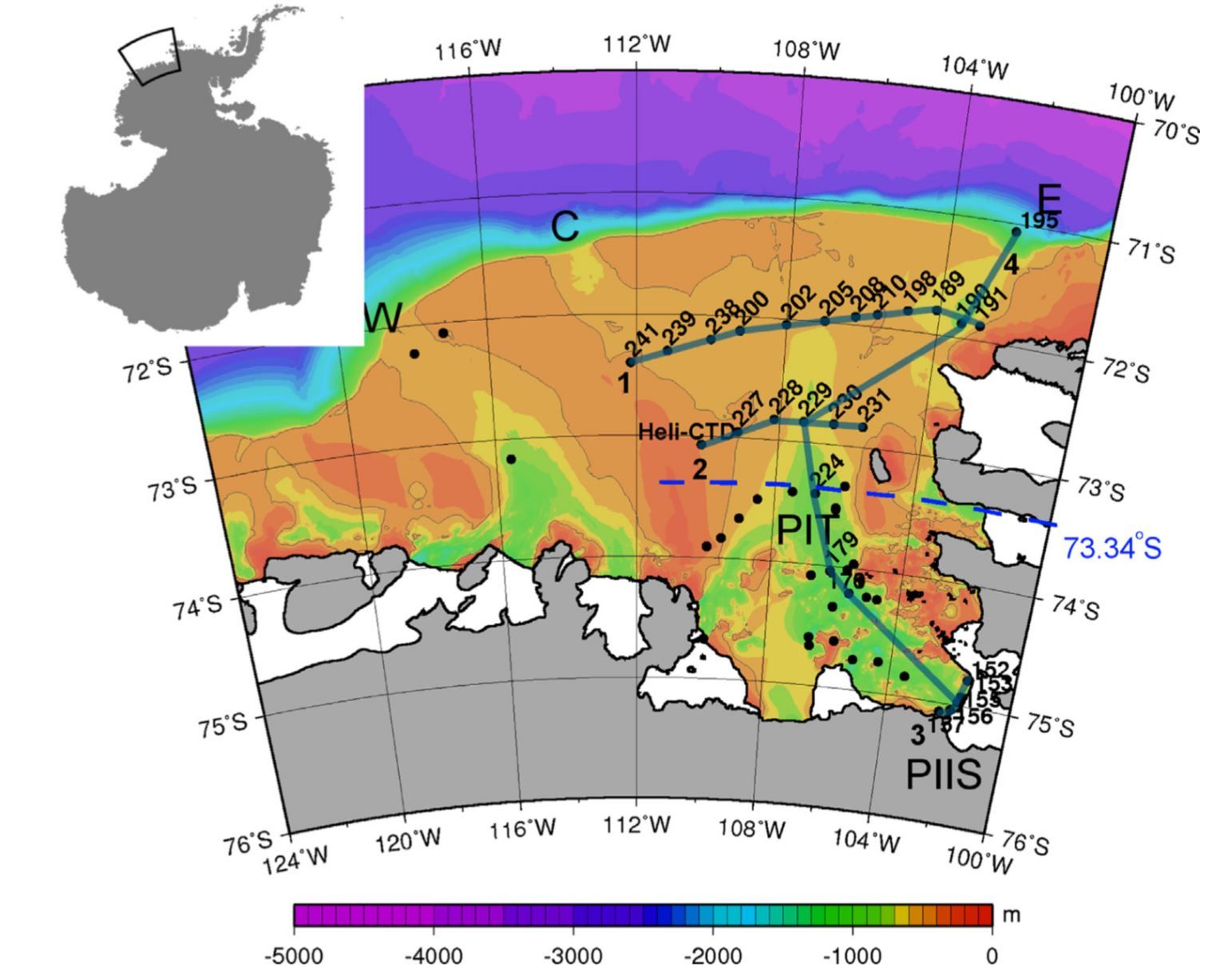 This image shows the bed topography of the Amundsen Sea. Maybe our Tridents could be deployed in the same areas as these sensors were and target the water flowing in glacial troughs.

Equipped with the science of what’s going on in Western Antarctica, what can we engineer to disrupt the undermining of the ice sheets? Let’s start with the foundation that would house everything needed to do this. I’m imagining something like the platforms that make deep-sea oil drilling possible. These are large structures that are designed to withstand the harsh conditions of the oceans, typically deployed on the continental shelf. Something on this scale could resist the harsh winters in the remotest place on Earth and house everything needed to get the job done. Perhaps our structures could be referred to as Tridents, the tool that allows Poseidon to wield his immense power. Something to consider is impact of ice bergs that break off the ice shelf. Can we make these platforms mobile to avoid these? Is mobility even possible when the Tridents are surrounded by sea ice?

Large water pumps would be secured to the structures to pump cooler, fresher surface water to the warmer, saltier water below. If the water making its way to the ice sheets can be cooled even a small amount, it might be enough to reduce or stop ice loss and remove a key factor to sea-level rise. It may give us enough time to extract CO2 out of our atmosphere and move to an emission free world. There are many things to consider here. Do we have pumps powerful enough to pump water hundreds or potentially thousands of feet below the surface? How will this surface water heat up due to increasing pressure being pushed down? How can we prevent intakes from getting blocked or harming sea-life? I think these challenges can be overcome, let me know if you have any ideas. The glacial troughs may help us by allowing our efforts to be focused in a narrower area rather than a large swath of seafloor. 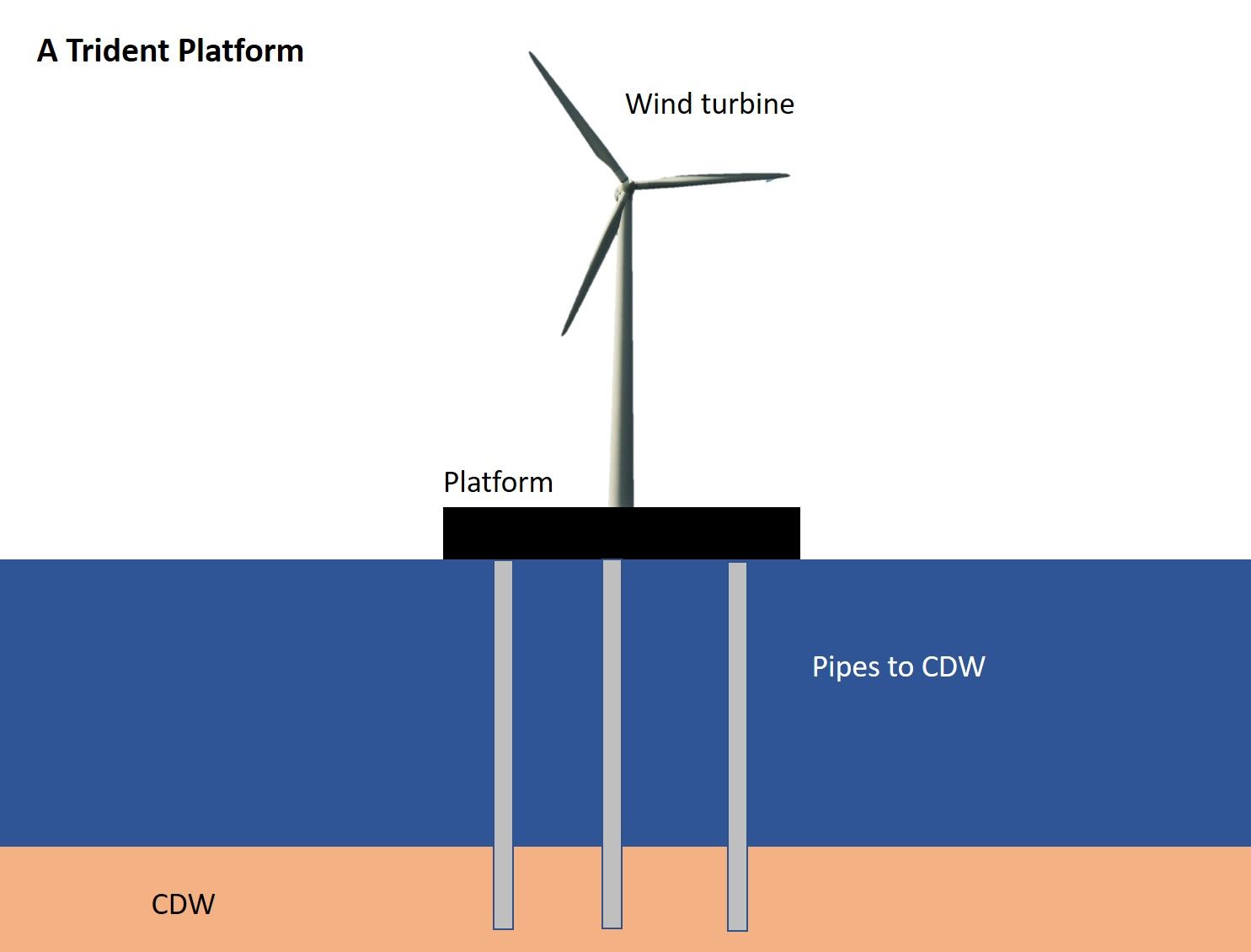 Wind, solar, and energy storage systems are the obvious choices to power the Tridents. Without the need to house a crew, solar panels could be placed all around the surface and potentially extended beyond the edges of the platform. A large wind turbine could be placed in the center of the platform where the oil drill typically would be housed. Many challenges exist here. How will solar panels be effected by low sunlight in winter and icing from wind and water? Could a combination of solar and wind be enough to power the water pumps? Would the force of wind on a large turbine cause the platform to tip over?

We’ll need to leverage a variety of technology to help us monitor the Tridents and the work they’re doing. I’m sure there will need to be repairs and maintenance done on the variety of things on the platform. Water pumps can burn out, things might freeze, and intake vents could get blocked up. Remote monitoring will allow us to keep things working efficiently and remove the need for humans to be present in the harsh environment.

Temperature sensors would be deployed in the water column to map water conditions in real-time. From what I’ve read, the CDW intrusion can vary over time. If we know when warm water is approaching, we can run the Tridents as needed. This has the major benefit of reducing how much time we need to run the energy-intensive water pumps and make our operation more energy efficient. Additional sensors should be deployed downstream of the Tridents to determine what effect the pumped water is having. If we detect that additional cooling is needed, then more Tridents can be activated. There may be times when all Tridents need to be running at once to cool the water flowing towards the ice shelves. 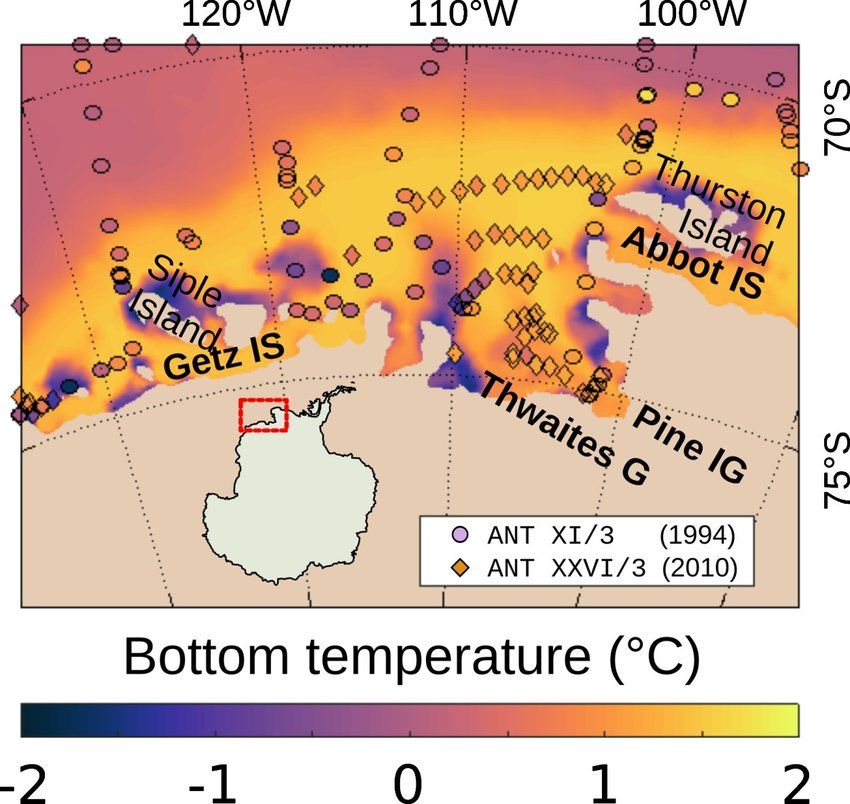 Another key element to this monitoring is using imaging of the ice to determine change in retreat of the ice shelves. Luckily, a lot of this is in place already. The ERS satellites have given us critical data on change in Antarctica and NASA has a science program that uses a variety of aircraft equipped with LiDAR for high-resolution data collection. These datasets could be used to determine if areas that were previously melting have slowed or stopped.

How will this endeavor be administered and funded? I propose it takes the form of a non-profit. I think a problem at the scale of sea-level rise shouldn’t have a profit motive behind it. All money that is invested should be directed to solving the problem and paying the people making it happen. I think working to help save our planet for future generations is motivation enough for smart and talented people to join.

Getting sovereign states to pay for the Tridents is key. Effectively carrying out this project would require billions of dollars and collaboration of the best minds around the world. Most of the richest countries have large, important cities located within projected sea-level rise. Failure to meet the United Nations' 2ºC warming limits will lead to sea level rise and dire global economic consequences, new research has warned - it could cost $14 trillion a year. I think investing even a portion of this now could prevent us from paying this larger cost in the future.

This is an idea I’ve been thinking about for several months now. It’s a long shot to ever being brought into reality, but I hope it can inform or inspire other ideas that can help us through the difficult times ahead. I've done my best to understand the science of this, reach out if you think I missed something or need to make a correction. If you’re an expert in your field, be it in Business, Engineering, Glaciology, or Oceanography, take some time and think of the viability of each aspect of the Poseidon Project that we covered. I hope to write articles in the future with feedback and input from others. Be part of this open-idea and perhaps our kids and grand kids won’t have to worry about sea-level rise affecting their futures. 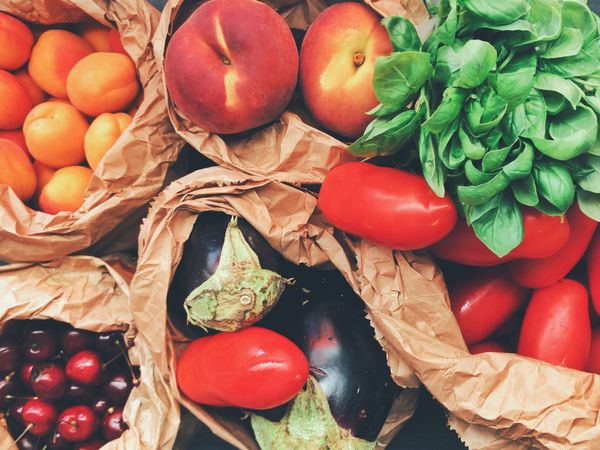 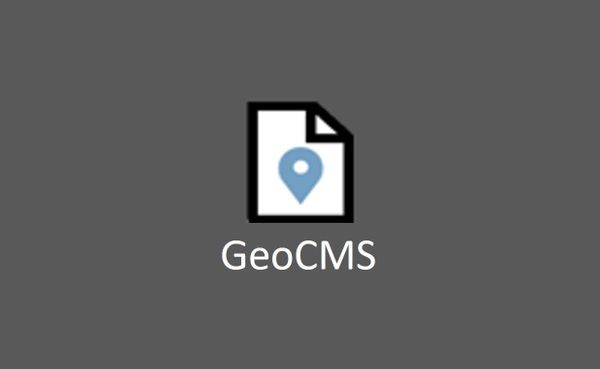 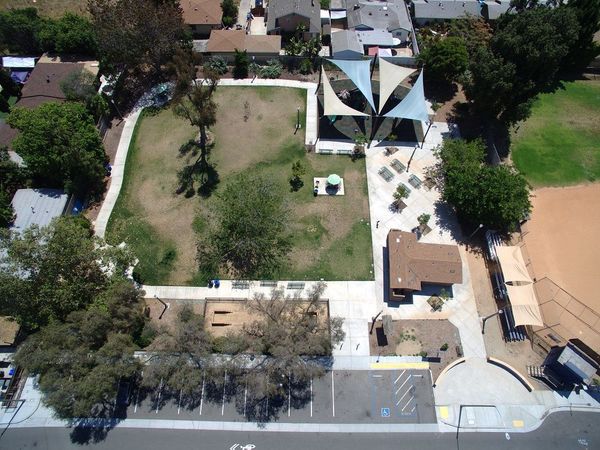